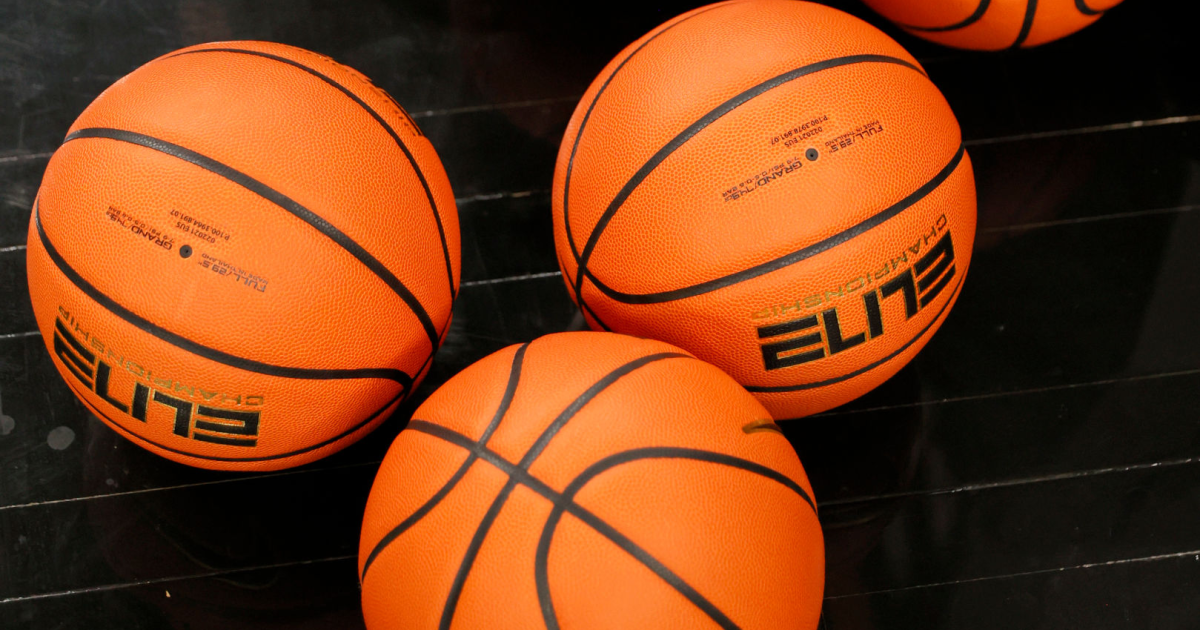 It was time to score in bunches on Thursday night, and Gavin Murphy of Calabasas and Tyler Small of Servite came away with memorable performances.

Murphy scored a career-high 44 points in Calabasas’ 62-50 win over Oak Park. “He was exceptional,” coach Jon Palarz said of the 6-foot junior guard who made six threes and was 12 of 13 on free throws.

Small scored 40 points in Servite’s 83-53 win over Long Beach Jordan. He was eight for eight on three-point attempts.

Granada Hills 62, Stockdale 41: The Highlanders are 9-1. Marianne Boco had 18 points and Emma Perez added 13 points and 10 rebounds for Granada Hills.