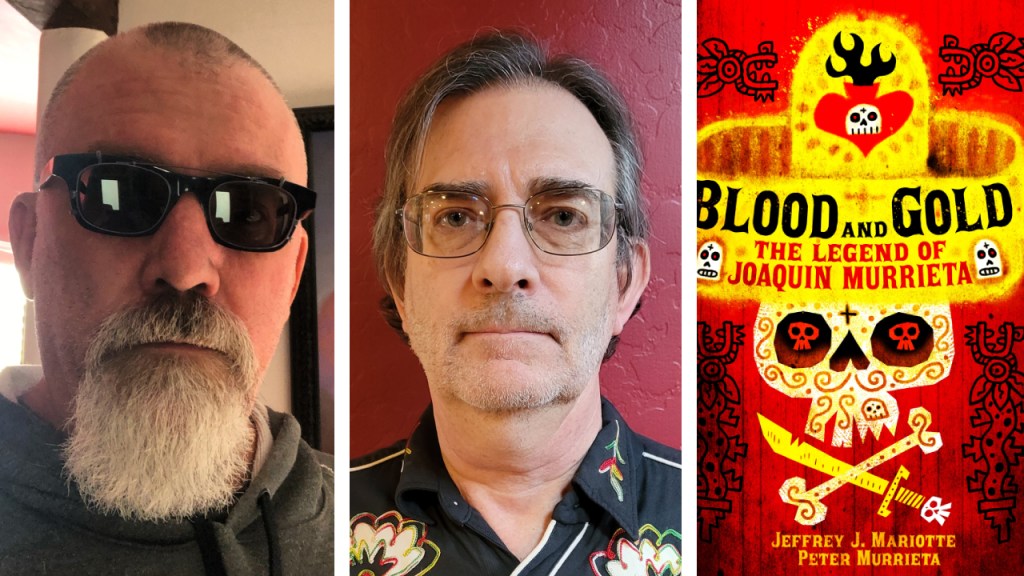 Set during the harsh and brutal but transformative era of the California Gold Rush, the book tells the story of real-life bandit Joaquin Murrieta, who was dubbed the ‘Robin Hood of the West’. It follows how Murrieta, a romantic, charismatic young Mexican who, overcome by fear that his beloved Rosita will be forced into an arranged marriage, persuades her to join him as he follows his brother Jesús to the California gold fields where they encounter prejudice, hatred, and explosive violence – transforming Joaquin from an honest, hardworking miner into a bandit and the very spirit of vengeance.

The team said the book blends historical facts with untold family stories from direct descendants of Murrieta. It will be released by Sundown Press in October this year. Peter Murrieta is also a co-author on the book.

Murrieta will pen the screenplay. It is not decided if the project will be film or TV. Murrieta’s credits include Netflix shows One Day At A Time and Mr. Iglesias, he was also an executive producer on Disney’s Wizards Of Waverly Place and the creator of Warner Bros series Greetings From Tucson.

“In the prefatory note to his epic Western novel Warlock, Oakley Hall wrote that ‘The pursuit of truth, not of facts, is the business of fiction,’” said Mariotte. “I have been fascinated by Joaquin Murrieta for nearly five decades, but it took connecting with Peter – who knows the real truth as much as it can be known— – o be able to tell the story the way it needed to be told.”

Murrieta is repped by Verve, 3 Arts and attorney Lon Sorensen.