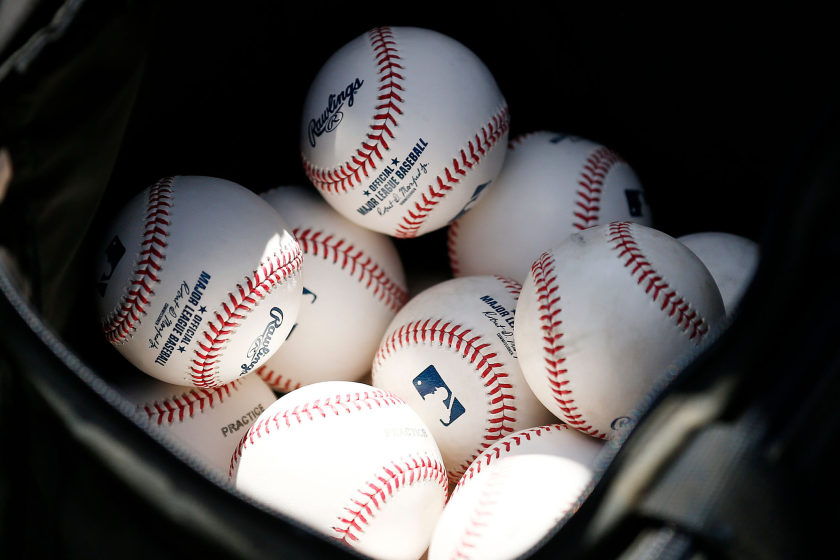 Roman Martin hit a grand slam in the top of the seventh inning to break a scoreless tie and lift unbeaten Servite (4-0) to a 5-0 victory over El Modena.

Camarillo 6, Moorpark 3: Boston Bateman had two RBIs and Robby Hood had two hits for the Scorpions.